Since 2004, designer Aude Lehmann (1976) and literary scholar Tan Waelchli (1974), both based in Zurich, have developped the book series Whyart – Aura, Glamour, A la mode, examining the current landscape of design, art and popular culture. 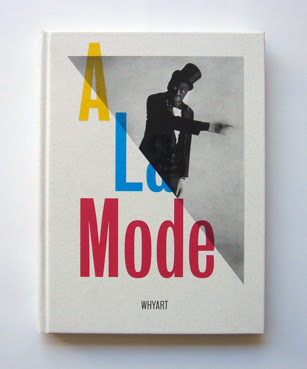 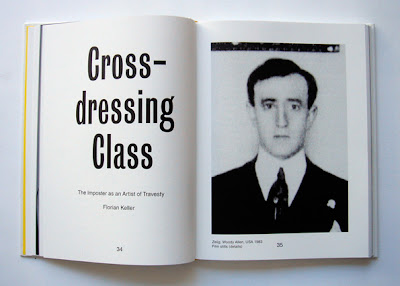 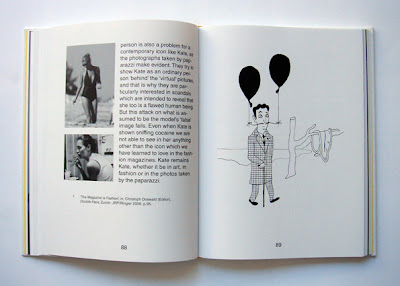 This is an open-end art book project that, like a diary, expresses the present state of COSMIC WONDER in printed form. A fold-out poster accompanies each book. 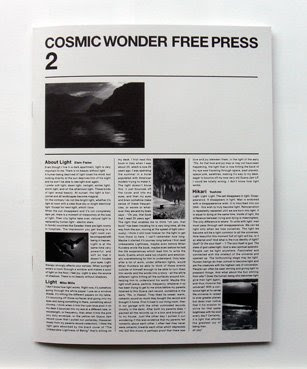 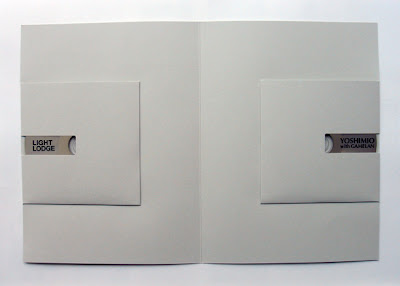 After premiering at the Festival de Cannes in 2007, and being included in the official selection at the 32nd Toronto International Film Festival (2007), the recent 2008 South by Southwest Film Conference and Festival and the forthcoming 2008 Tribeca Film Festival, Nieves is releasing the original filmscript for Mister Lonely, with 22 Photographs by Rachel Korine and Brent
Stewart, in occasion of the film’s public release in UK theatres. 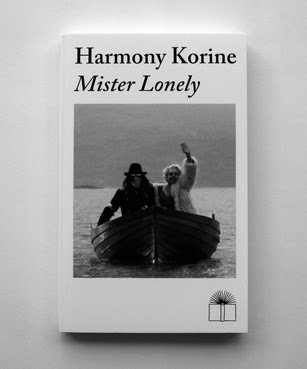 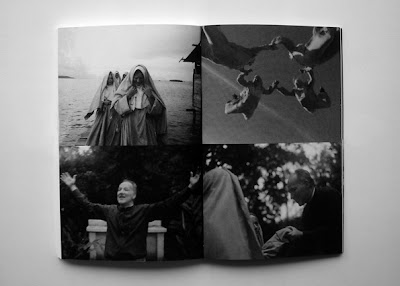 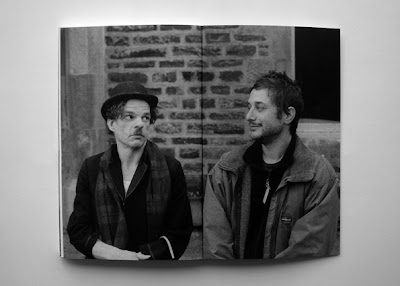 Jason McLean (1971, London, Ontario) and Mark DeLong (1978, New Brunswick) are two of the youngest and most interesting artists living and working in Vancouver at present. For the first time Nieves brings together their unique styles of drawings and collage in Melanie Sheepwash, a booklet inspired by modern dads “getting busy in their own time”, and produced for the occasion of the homonymous exhibition at the Charles H Scott Gallery in Vancouver. 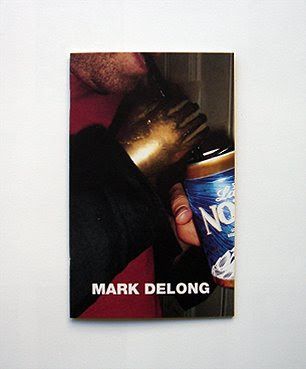 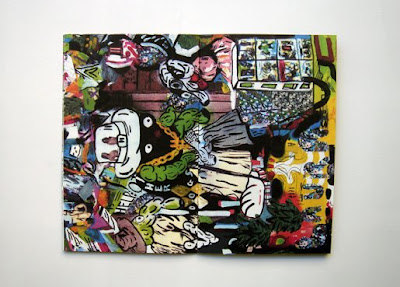 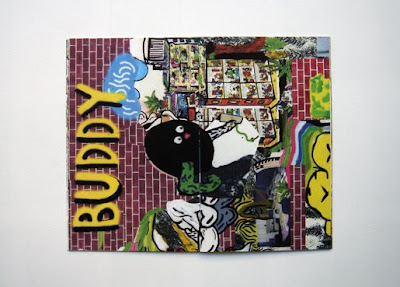