"..On the occasion of Pitti Immagine Uomo n. 68, the Fondazione Pitti Immagine Discovery is proud to celebrate in Florence the tenth anniversary of Raf Simons’ career – one of the innovators in contemporary menswear. His clothing collections, that debuted in the mid-nineties were defined by a narrow, linear cut. Shown on adolescents, rather than professional models they combined sartorial traditions with the “uniforms” of rebellious youths and marked a major turning point in the redefinition of men’s clothing.
For Raf Simons art, music, performance and photography are important parts of his esthetic statement (together with Francesco Bonami he curated the Fondazione Discovery exhibition The Fourth Sex. Adolescent extremes, in 2003) and so, he decided to present a spectacular, three-part event in one of the most fabulous places in Florence – the Boboli Gardens – to tell his story..."
The Fashion Post blog 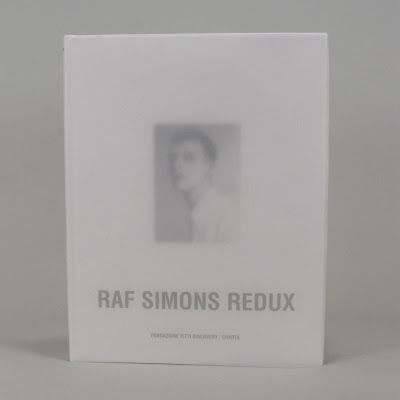 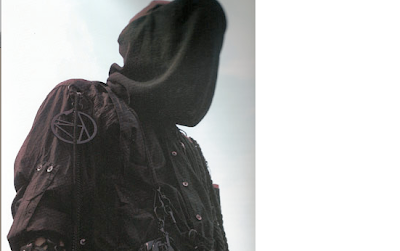 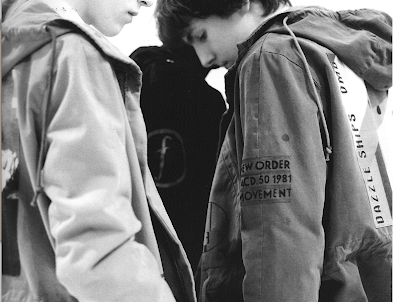 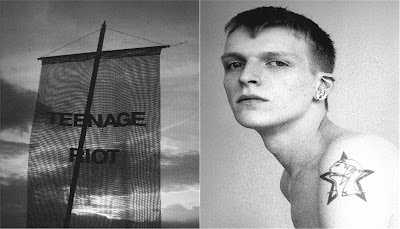 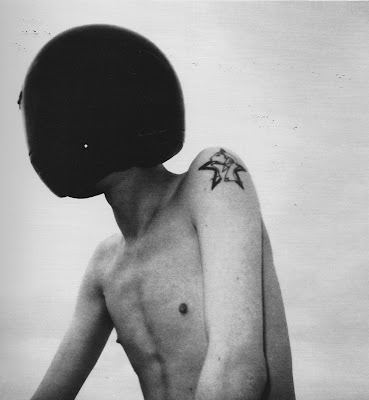